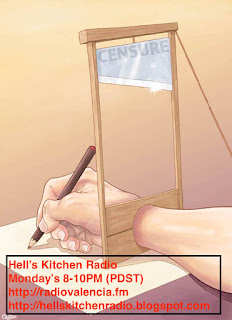 I couldn’t make it into the studio last night, so here’s a classic Hell’s Kitchen Radio from September 2017.