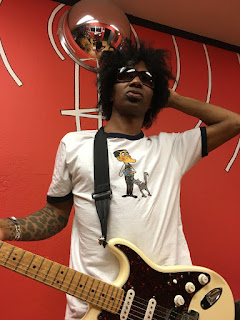 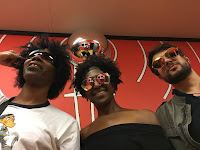 No Comments on Hell’s Kitchen Radio #306: Are You Fella’s OK?