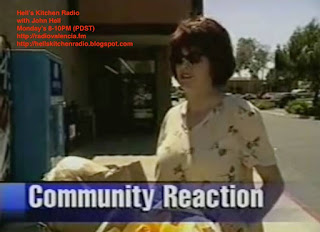 No Comments on Hell’s Kitchen Radio #307: Sweating To The Moldies